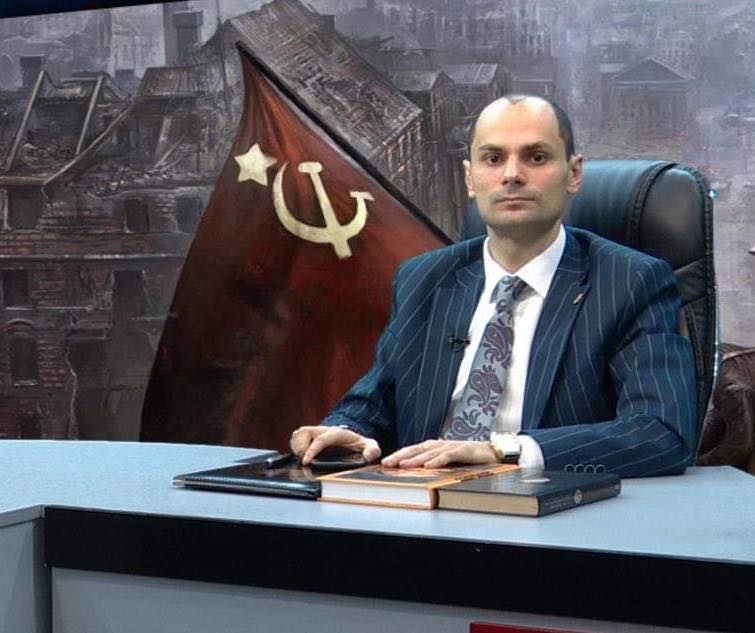 The purpose of this analysis is to identify achievements, omissions, shortcomings and the impact of the “Millennium Challenge” program on the economy and development of the Republic of Armenia, as well as the political goals.

In 2004, the US Congress founded the Millennium Challenge Corporation, whose goal was to provide financial support to low-income countries that are relatively democratic. On 27March 2006, the Millennium Challenge Corporation and the Government of the Republic of Armenia signed a five-year agreement worth $235.65 million to reduce rural poverty by ensuring stable and long-term growth in agriculture. The Agreement officially entered into force from 29 September, 2006. The program results with the implementation of the five–year program (September, 2006 — September, 2011) “Millennium Challenges Foundation-Armenia” (MCF-Armenia”) contributes to improving the living standards of more than 420 thousand rural beneficiaries living in 350 communities of Armenia by restoring damaged sections of irrigation main channels, a number of pumping stations in need of repair, building gravity irrigation systems and channels of the third category, restoring some parts of the drainage system of the Ararat Valley. Within the framework of the “MCF-Armenia” program, about 45 thousand farmers were also retrained, familiarized with advanced agricultural experience, technical support was provided to organizations supplying water, and a loan of $ 8.5 million was provided to farmers and organizations engaged in agribusiness. In general, the Millennium Challenge Corporation has invested about 177 million US dollars in the field of irrigation and agriculture in Armenia. Within the framework of the Millennium Challenge Program, it was planned to restore the third-class canals of 96 communities in 10 regions of the country, in which the communities should have participated with 15% co-financing. The works have been done partially. The 7 reservoirs that should have existed do not exist, instead of 64 pumping stations, only 17 pumping stations have been restored.In 2008, the Program Management Board decided to reduce a significant part of the water construction volumes of the program due to the devaluation of the dollar and the rise in the cost of construction.

organizations included in the Board of Beneficiaries withdrew from the board two years after the start of the program, thereby protesting against the formal activities of the Council exercising public control. The United States, in the context of financial support provided under the Millennium Challenge program, not only supports, but also interferes in the internal political issues of the country, dictating its own political agenda. And it is not a coincidence that due to the events of 1March , 2008, it remained unfinished.

Among the political goals, we can consider the formation of a subconscious image of a benefactor among residents of a rural community with insufficient legal awareness, as well as the pursuit of political goals under the cover of financial support.

The Millennium Challenge program has adopted the promotion of political problems , the creation and splitting of a revolutionary atmosphere, and the result is a big blow to the sovereignty of the Republic of Armenia.

At the same time, the Millennium Challenge Program legalizes the unhindered provision of grants to representatives of this sector, preparing supporters of the “color revolution”, which achieved its goal only in 2018.

The Millennium Challenge program can be politically divided into three parts: providing financial support under the cover of agriculture and road construction, as well as implementing political goals by manipulating the residents of rural communities and influencing the independence of public organizations, getting involved in the political context and ultimately striking a blow to the sovereignty of this state, in particular the sovereignty of the Republic of Armenia, which also testifies to the international experience in which this program was implemented, in particular, Moldova, Georgia, Kyrgyzstan, Ukraine.

The main results of the Millennium Challenges program are expected to be as follows: a subconscious understanding of the image of the US philanthropist among the population of the countries included in the program, which ultimately creates, at least, a part of society that does not contradict the “color revolutions”. As a result of the implementation of the program, the geopolitical influence of the United States has increased in the countries included in the program. The program intervenes in the internal political issues of these countries, and also receives additional levers of interference in internal affairs. The program also pursues the geopolitical goals of the new world order creation led by the USA.

President of “We for the sake of Armenia” NGO 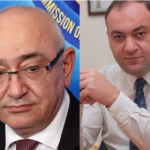 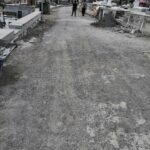 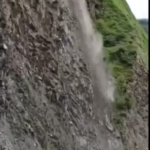 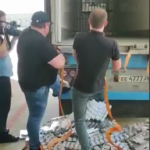 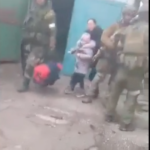